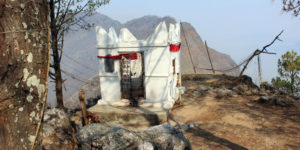 Gurungche (Thanemai) – West of Bazzar 20 minutes uphill walk where you can see a small temples and provides stunning view of Bandipur, Himalayas and sun rise and sun set. 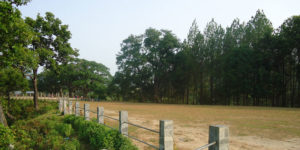 Tundhikhel – An open field located in the north of bazaar an excellent view point of Marsyangdi valley and range of Himalayas. 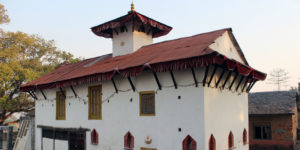 Khadga Devi Temple – The most sacred temple of Bandipur open only once in the year for the devotees on the day of festival of Dasain generally in October or November. The shrine does not contain any idol in the sanctuary but the khadga, a sacred sword rapped by the thick layer of cloth. 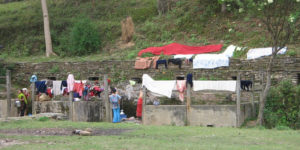 Tin Dhara – Originally three water spout now five lies to the east of the bazaar and can be reached by 10-15 minutes of walk through Bhaisekhar the main water source of the local people. Besides it, there is Shiva shrine built in the Mugal style. 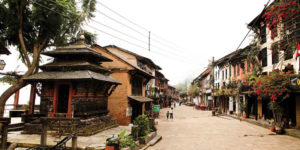 Bindhebasini Temple – The pagoda style temple lies in the other of the bazaar enshrined an image of the goddess Bindhebasini, a manifestation of Parvati. The idol is surrounded by other several gods and goddesses. 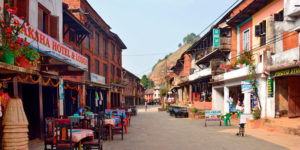 Bandipur Bazaar – The stone paved main square of Bandipur dominated by Newars extends in an east-west axis with the lineup of traditional houses. The century old village is still able to hold its original intact of architect. 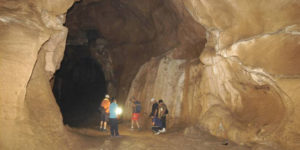 Probably the biggest cave in the Himalayan region discovered two decades ago only is the must visit cave. The cave is full of stalactites and stalagmites which make visitors further interesting to stroll inside the cave. The cave can be reached 30 minutes walk from Bimalagar or an hour downhill from Bandipur. 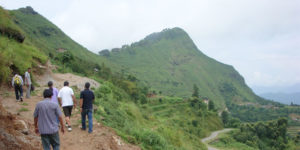 Ramkot is another attraction of Bandipur for those who are keen on to hike. It is typical Magar village with traditional round houses, untouched by modernization offers local lifestyle. It takes four hours gentle walk for to and fro.

Your cart is empty.